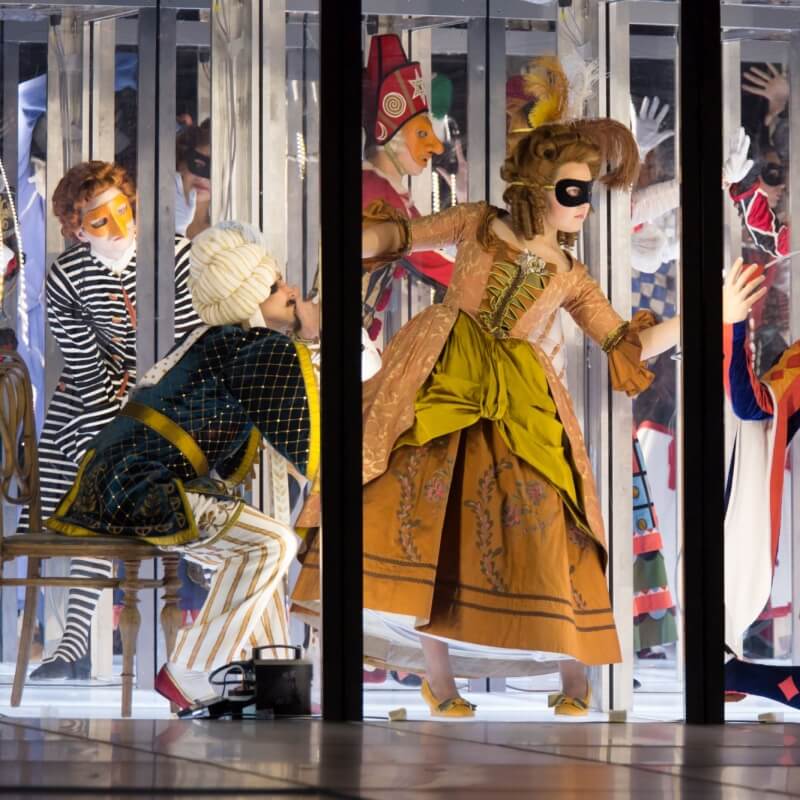 Now celebrating its 260th anniversary, the Alexandrinsky Theatre is Russia’s oldest national theatre. Designed by Carl Rossi, the building of the Theatre is a world-famous Saint Petersburg landmark. Since 1832, the year the theatre was founded and named Alexandrinsky in honour of Tsarina Alexandra Fedorovna, its ensemble has written many important chapters in the history of Russian theatre. The origin of the theatre can be traced back to an even earlier time, when the first Russian professional theatre group was created. The Alexandrinsky’s stage witnessed the first productions of plays that would later enter the Russian classical repertoire, such as Griboyedov’s Woe from Wit, Gogol’s The Government Inspector and Chekhov’s The Seagull. Many celebrated Russian actors and directors have worked there.

The present renaissance of Russian theatre can be credited to the director Valery Fokin, who has been the Alexandrinsky Theatre’s Artistic Director since 2003. Now the theatre is a thriving artistic community. Its staples include Russian and international classics, staged by local and European directors. Since 2006 the theatre has played host to the Alexandrinsky International Theatre Festival. 2013 witnessed the opening of the New Stage, whose mission is to renew and develop the language of contemporary theatre and expand the dialogue between theatre and contemporary art. The Alexandrinsky Theatre was designated a national treasure in September 2014. 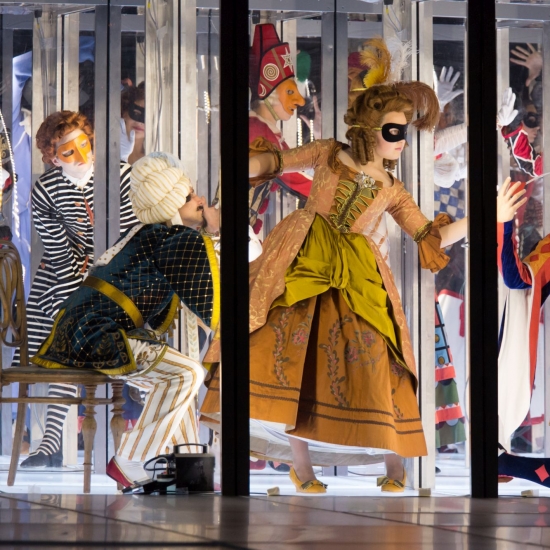