The Truth of Great Myths

Classical Greek drama, The Book of Job, the works of Shakespeare, Dante, Chekhov, and Dostoyevsky – these texts build the inner tissue of European cultural identity, resembling a literary record of the myths of mankind. Deconstructed and reconstructed again and again, generation after generation, in various languages and styles, they stand the test of time and subsequent ideologies. Theatre work of Eimuntas Nekrošius has come to fame above all thanks to his deeply moving interpretations of those greatest texts of literature. In the performances by Nekrošius, they acquire a body that is full of metaphors. Whether it is a melting block of ice in Hamlet, that stands for the passing of time, or the weeping doors, illustrating the irreversibility of Otello’s decision – each time they penetrate to the very core of our fears and hopes, telling us the truth about the human faith, which weights down inexorably towards death.

Lithuanian with Polish and English translation 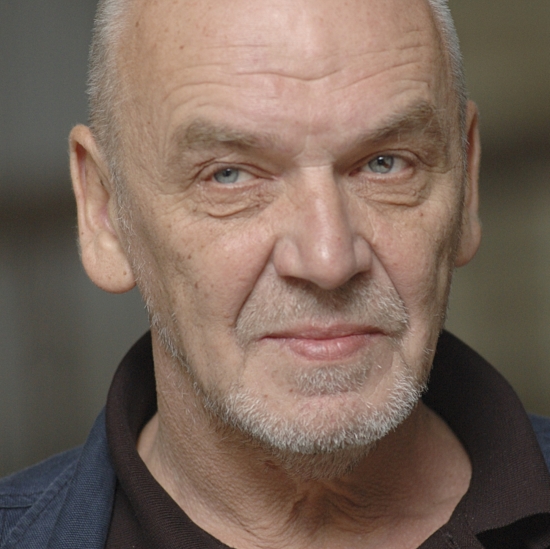 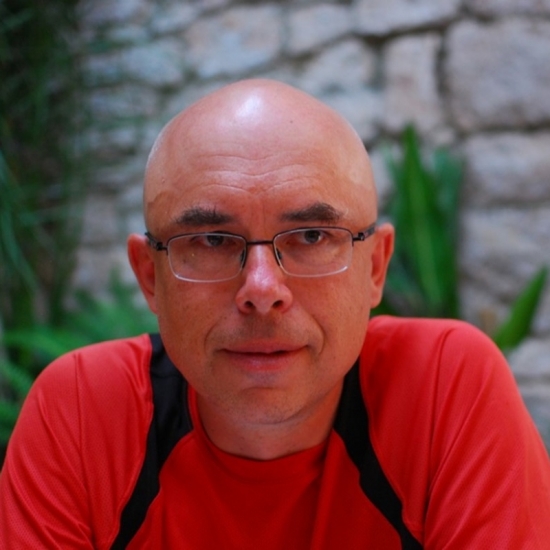