Wandering tribes jeopardised by the folly of mankind; peoples’ bond with the earth, water, trees and mountains; identity and expulsion, belonging and exclusion; oases of meetings, free havens of faith and spirituality besieged by gun-slinging fanatics; the lost homelands of fugitives, places where all gods speak the same lingua franca. In a word, Sacred Crossings goes in search for beauty and the inviolable sacredness of mankind in the most miserable places on the planet, following the sun, the moon and the seasons, walking in the footsteps of pilgrims, fugitives, nomads and their gods, like seagulls following a fishing boat in the desert.

Sacred Crossings is a journey through a map that ignores the barriers built by the preachers of global conflict – from the heart of Asia to Latin America, from the Maghreb to the Middle East, from the source of the Nile to the Solovetsky Islands. It is driven by a belief in connections and crossing across cultures. 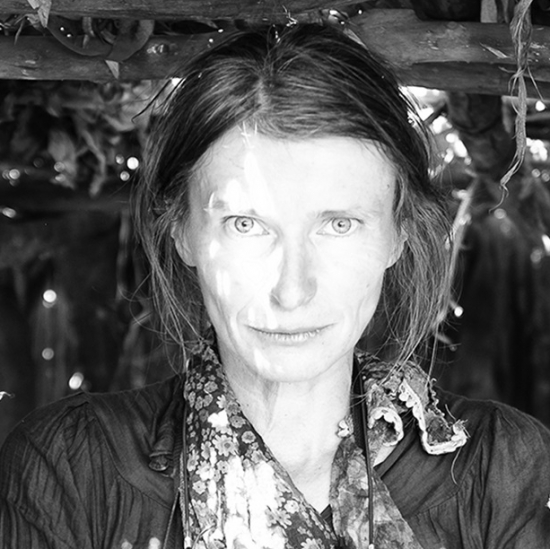