Theatre by its very nature is a place of faking, a trap of illusion set for the spectator. Here lies its great strength. Already the Ancient Greek philosopher Gorgias said of the Greek tragedy that the one who believes in the illusion is wiser than the one who knows the truth. By means of fiction, theatre would thus serve to liberate from the truth. Two and a half thousand years after Gorgias, our world produces fictitious versions of reality on a massive scale. Can fiction still serve as a source of knowledge, then, or should we rather fight it? If so, in what way should we do it? Fiction awareness is both the awareness of the spectator who comes to the theatre agreeing to the unwritten agreement to believe in the made believe, and the awareness of the director, who tries to use the fiction to his own goals.

Italian with Polish and English translation 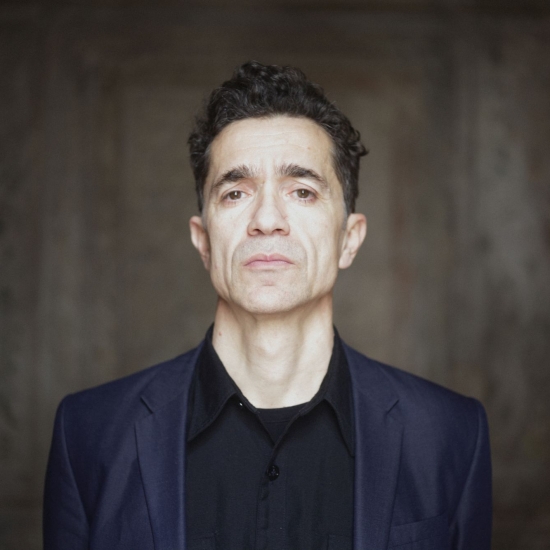 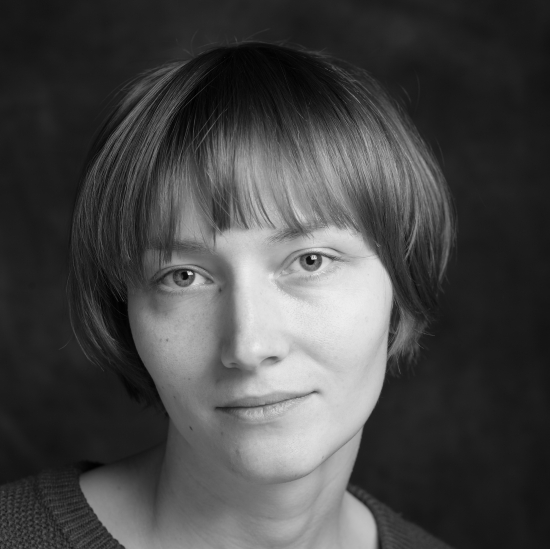