German composer and director Heiner Goebbels proposes the concept of a theatre which shouldn’t reduce its possibilities in order to make statements about reality. Following Gertrude Stein, whose texts have inspired him to several productions, and Heiner Müller, with whom he has collaborated many times very closely, he considers theatre as a reality itself – theatre as experience. In his works Heiner Goebbels constantly experiments with the relations between the various expressive forms of live art such as space, light, text, sound, choreography, which enhance the spectator’s imagination. His texts on music and theatre (Komposition als Inszenierung, 2002, and Ästhetik der Abwesenheit, 2012) – as well as on the urgency of changes in the education of performing arts – have recently been translated into Polish. As artistic director of Ruhrtriennale 2012–2014 – one of the largest festivals for performing arts in Europe – he successfully curated a program which was exclusively dedicated to contemporary visual arts, dance, music, and performances. During his lecture Heiner Goebbels will present video excerpts of some of his acclaimed and prizewinning music theatre productions such as Eraritjaritjaka, Stifters Dinge, Hashirigaki and among others of his recent staging of John Cage’s Europeras 1 and 2. 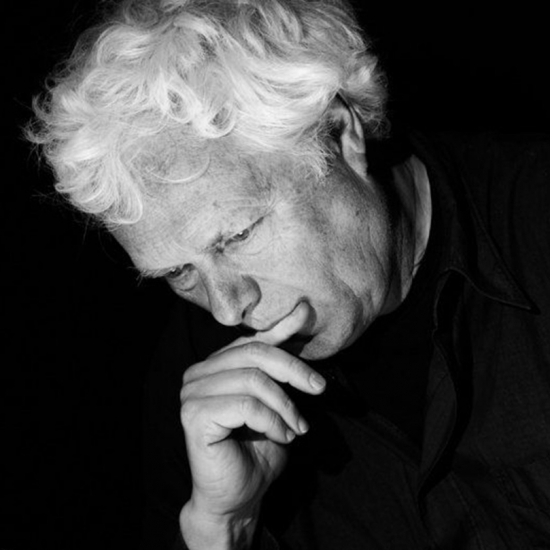