Dziady of the Old and New World

Photographic Notes from an Expedition

This exhibit features photographs documenting commemorative rituals in Haiti, Brazil, and Belarus (not far from the birthplace of Adam Mickiewicz). In his preface to Forefathers’ Eve, Part II, Mickiewicz stresses that offering food to the dead is a universal practice – he might have personally witnessed Radaunica, which is still celebrated after Easter in Belarus. When travelling in the region of Staryya Darohi, we did not see any cemetery revellers. We found only leftovers, scattered bread crumbs, sweets, beverages in glasses, empty plates, and the silence with which the graves, decked with colourful fabrics, welcomed the reawakening of nature.

Afro-American rituals, such as Vodou in Haiti or Candomblé in Brazil, also include a ritual meal during which gods – or, to be more precise, deified ancestors – come from Africa guided by the beating of the drums. The dziady of the ‘New World’ islands (I borrow the phrase from Mickiewicz) are extended, multi-stage, uniquely captivating mysteries. They involve music, vivacious drummers and singers, dancers who perform traditional routines and movements, and a mood of anticipation for divine visitations that can create unique energy flows to infuse everyday life with meaning.

I took the photos in Haiti (January 2015), Belarus (April 2015) and Brazil (May 2014, February and March 2016). While travelling I often consulted Maria Janion’s book Do Europy tak, ale z naszymi umarłymi (Joining Europe? Yes, but with our Dead), which explores, among other themes, the sense of an unbroken bond: Dziady overcomes history as a process of forgetting and destruction.
Magdalena Mądra 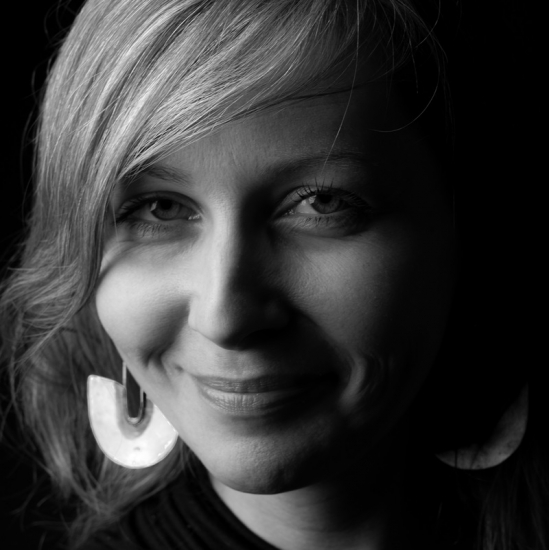